The EMA of BC’s annual Legal Session, held on January 19th, 2017, was a success due to a high turnout and some great speakers! 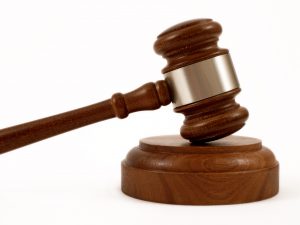 Scott Harcus, from Alexander Holburn Beaudin Lang LLP, gave an environmental regulatory update on carbon tax, the upcoming contaminated sites regulation Stage 10 Omnibus Amendments, and the Bill 21 changes to spill preparedness and response in BC. Scott has recently joined the EMA of BC board as VP Education!

Dino Rossi, from Borden Ladner Gervais LLP, gave an update on case law, with some fascinating case studies in BC.

After the session, attendees had a chance to engage in continued discussion and networking, at our post-session mixer.